Feeling this Violence
By Tor Jonsson

The first bullet missed, passing over Lennon's head and hitting a window of the Dakota Building. Two of the next bullets struck Lennon in the left side of his back, and the other two penetrated his left shoulder. Lennon, bleeding profusely from external wounds and from his mouth, staggered up five steps to the reception where he said, "I'm shot, I'm shot". He then fell to the floor, scattering cassettes that he had been carrying.

Reportedly, Moran asked, "Are you John Lennon?" to which Lennon nodded slightly and tried to speak, but could only manage to make a gurgling sound, and lost consciousness shortly thereafter.

As a last resort, Lynn cut open Lennon's chest and attempted manual heart massage to restore circulation, but he quickly discovered that the damage to the blood vessels above and around Lennon's heart from the multiple bullet wounds was too great.

Three of the four bullets that struck Lennon's back passed completely through his body and out of his chest. One of those bullets hit and became lodged in his upper left arm, while the fourth lodged itself in his aorta beside his heart. Lennon had been shot four times at close range with hollow-point bullets and his affected organs – particularly his left lung and major blood vessels above his heart – were virtually destroyed upon impact.

The exhibition is open by appointment until 26 July.
____

Against all odds, Tor Jonsson was born in Sweden in 1982. Unnervingly, he received his Bachelor's degree at The Glasgow School of Art, and his Masters in Fine Art at the Piet Zwart Institute in Rotterdam. He works with sound, photography, text and performance. Work has appeared in places such as Rotterdam, Glasgow and Copenhagen. Sometimes airborne. 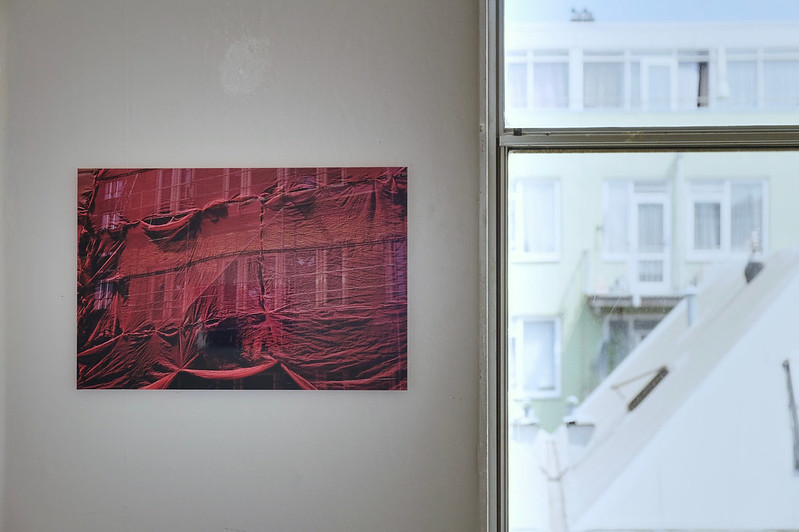